To fight the prejudices that people living with a rare disease have to face, ALAN and its partners have launched a new communication campaign in September 2022. The slightly provocative message of the original song “Meet Me If You Dare” and the campaign’s Instagram Reels and TikToks encourages open-mindedness while raising the awareness for rare diseases and their impact on the lives of those affected.

If your appearance, your speech, your movements or your behaviour don’t fit “the norm”, you are unfortunately often pigeonholed or judged. What if we talked to each other, got to know one another, instead of passing judgements?  That’s precisely the call of the “Schwätz MAT mir, net IWWERT mech” campaign launched by ALAN and its partners, the non-profit organisations EDS Lëtzebuerg, Wäertvollt Liewen, den-i, Trisomie 21 Lëtzebuerg, Een Häerz fir kriibskrank Kanner and Fondatioun Kriibskrank Kanner.

The campaign aims to raise public awareness of rare diseases and their impact (link to living with MR page) by shedding light on the prejudices that people affected by a rare disease sometimes face. At the same time, the campaign shows that despite many challenges, these people can lead absolutely fulfilling lives.

The campaign videos and slogan “Talk TO me, not ABOUT me” (“Schwätz mat mir, net iwwert mech” in Luxembourgish) call for respect, empathy and open-mindedness. The public is asked to put their prejudices aside and openly talk to others to get to know them and understand their situation instead of judging or demeaning them.

The campaign has two related components:

You can support the rare disease community by sharing the campaign and joining the discussion on social media:

You can find all the details of the campaign, including the videos, on : https://alan.lu/schwaetzmatmir 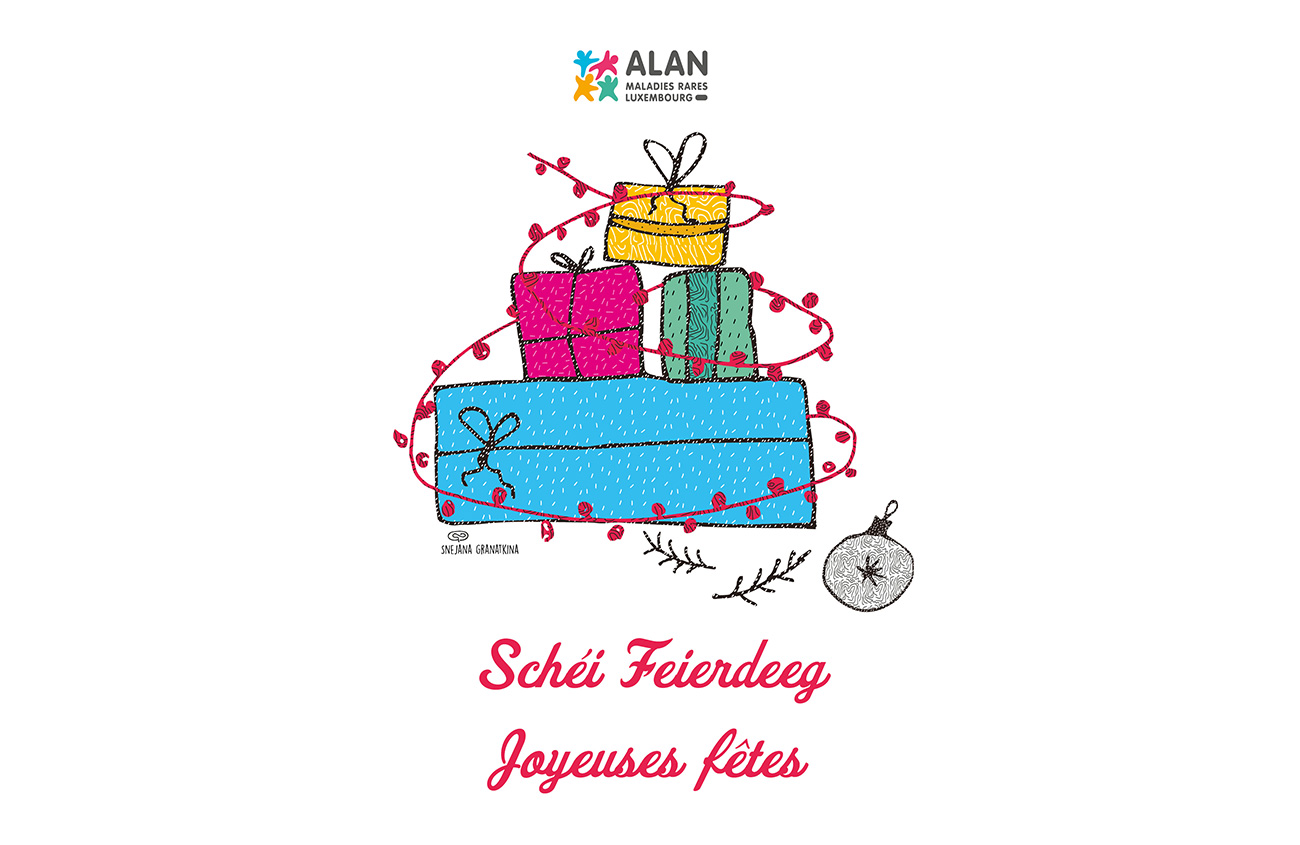 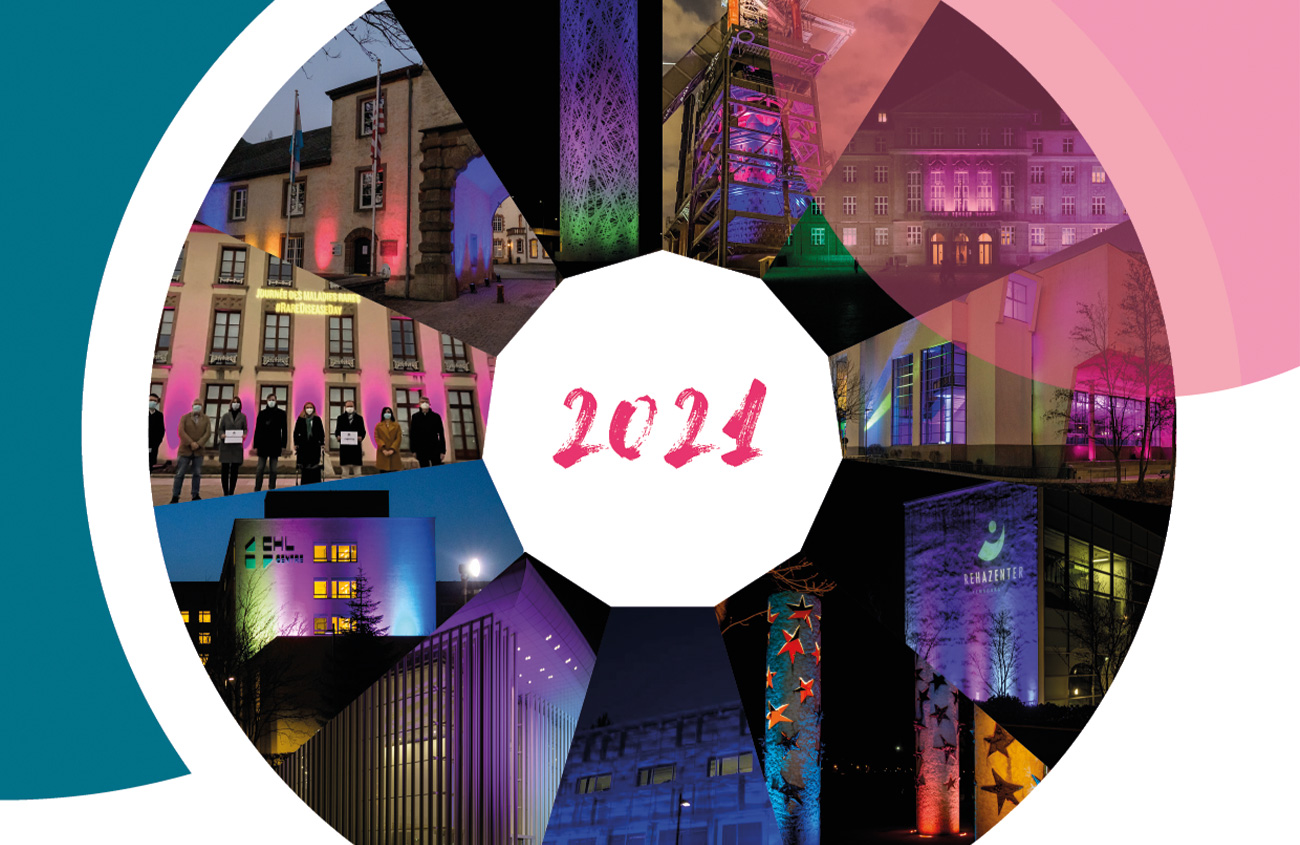 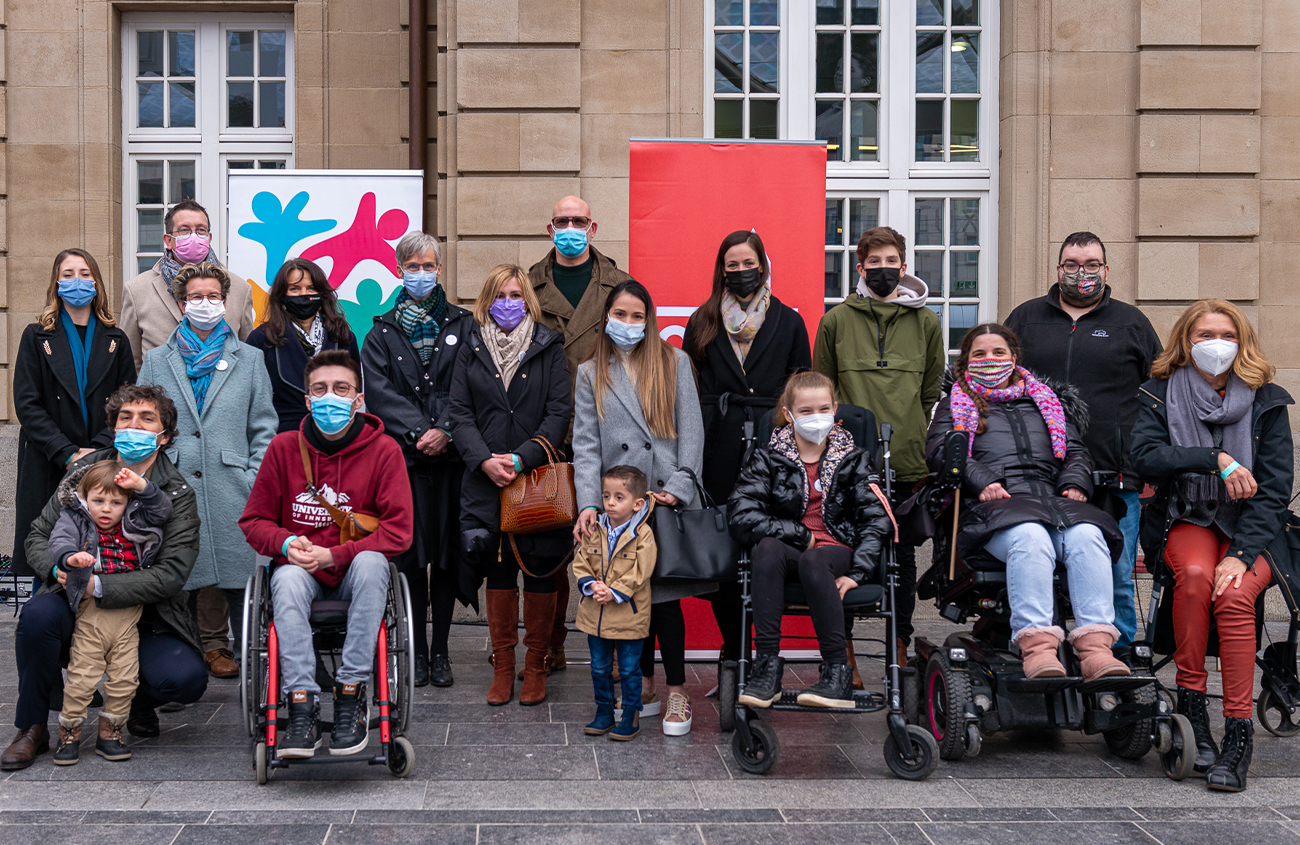 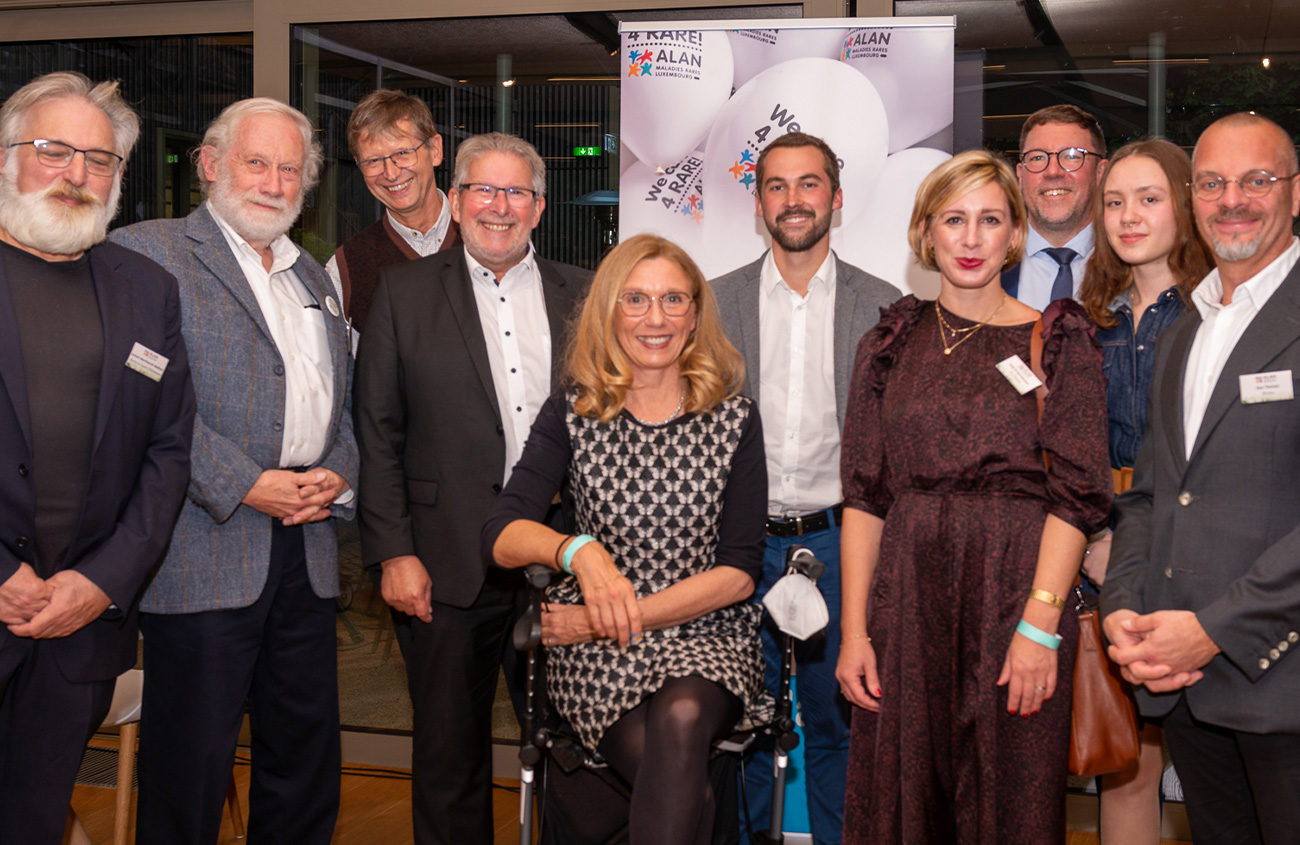